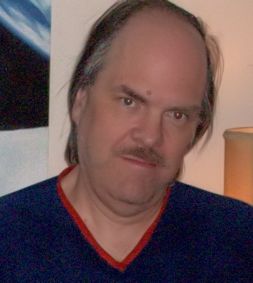 John-Allen Price won the Pendell Award for Journalism from Bradley University in 1977 and is the author of several fiction and non-fiction books. His novels include Doomsday Ship, Operation Night Hawk, Extinction Cruise, A Mission For Eagles, The Pursuit Of The Phoenix, The Siege Of Ocean Valkyrie, and Phoenix Caged. His only science fiction novel, Mutant Chronicles II: Frenzy, was published in 1994. He recently made his mark as a history writer with the publication of The War that Changed the World. His newest novel, Caesar Americanus: An American Civil War – Into Tyranny, was released in September 2015.