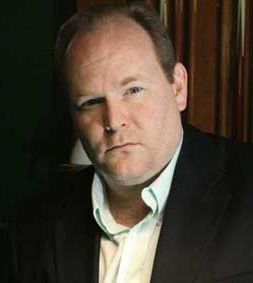 Victor Gischler is a novelist and comic book writer currently living in Baton Rouge, Louisiana.  His novels include Gestapo Mars, Go Go Girls of the Apocalypse, and the epic fantasy trilogy A Fire Beneath the Skin.  In comics, he’s written X-Men, Deadpool: Merc with a Mouth, The Shadow, Punisher, Red Sonja & Conan, and Angel & Faith.  He also wrote the five-issue tie-in comic for the Independence Day films. His work has been nominated for the Edgar, Anthony and Bram Stoker Awards.  His crime novels Gun Monkeys and The Deputy are currently under option for film.  Gischler is a world traveler, meat griller, and beer swiller.